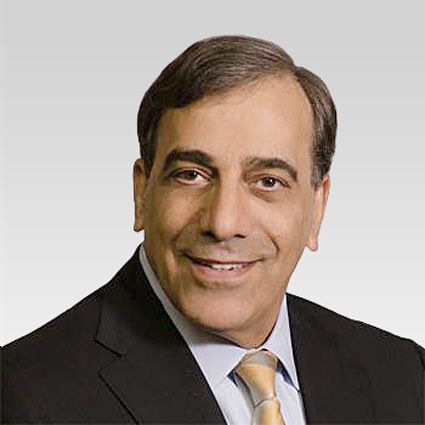 Majid Naderkhani is the Chief Executive Officer and President of Excelacom.

Prior to his current position at Excelacom, Mr. Naderkhani served as chief executive officer of SchlumbergerSema North America from 2000 to 2001. The company was formed as a result of a merger between LHS Communications, Sema Telecoms, and Schlumberger to form SchlumbergerSema, a world-leading provider of billing, customer care, and messaging products for telecom markets.

From 1994 through 2000, Mr. Naderkhani held several senior executive positions at Bell Atlantic (Verizon). Most recently, from 1997 to 2000, he served as President of the Telecom Group Systems, a software development unit of Bell Atlantic Corporation based in Arlington, Virginia.

Prior to that, Mr. Naderkhani was Vice President, Information Systems, and Chief Information Officer of Bell Atlantic Corporation from 1996 to1997. During this period, his organization was responsible for providing information technology for all internal business functions, as well as developing and deploying Wireless and Wireline technologies and services for the diversified communications company. He joined Bell Atlantic in 1994, as Vice President for Strategic Systems, where he was responsible for the implementation of re-engineered business processes and supporting applications for the company’s Wireless and Wireline billing, customer care, and network OSS.

During the previous 12 years, Mr. Naderkhani worked with Sprint Corporation in Dallas, TX, and Kansas City, KS. He held executive positions, in IT, network, operations, and strategic planning culminating his career as Vice President for Network Service Delivery.

Mr. Naderkhani holds a Master’s of Science degree in Computer Science from Texas A&M University, and a Bachelor’s degree in Business Administration from the College of Mass Communication in Tehran, Iran. 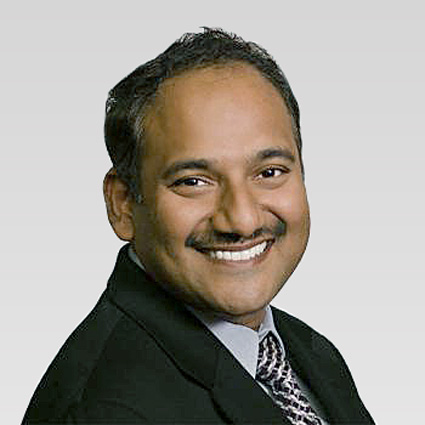 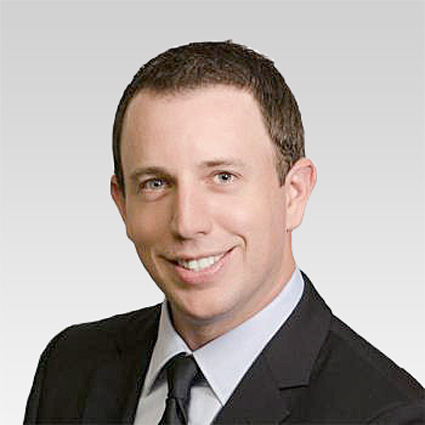 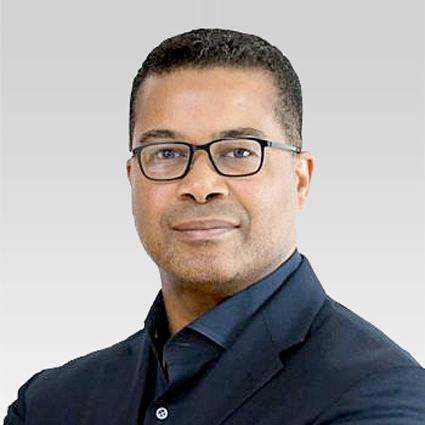 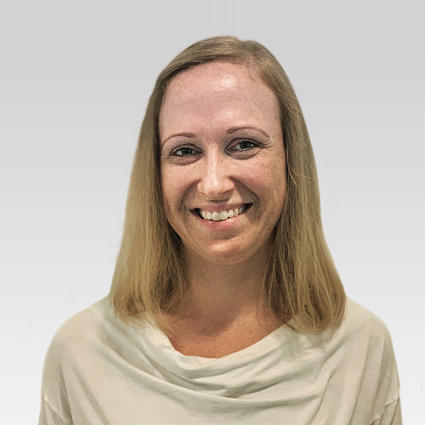 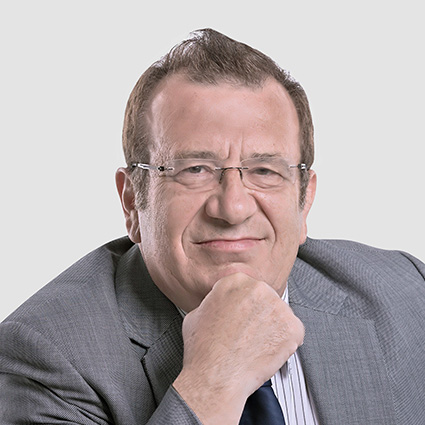